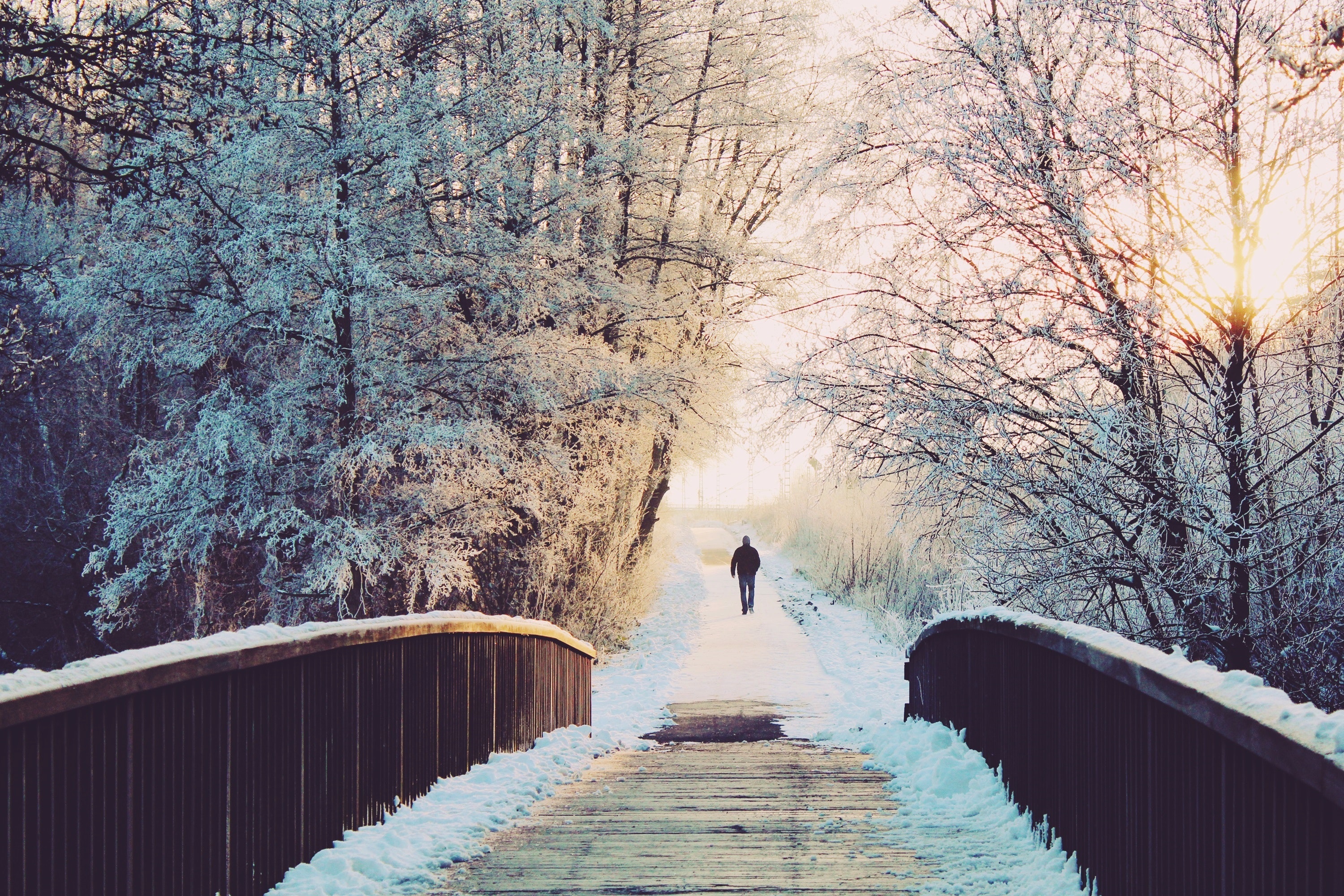 Make the Most of Winter in Waterloo with These Activities

Winter is usually when we Netflix & Freeze Our Asses Off for an extended period of time. Although, because we live in Canada, there are actually a lot of winter activities available that can get […] 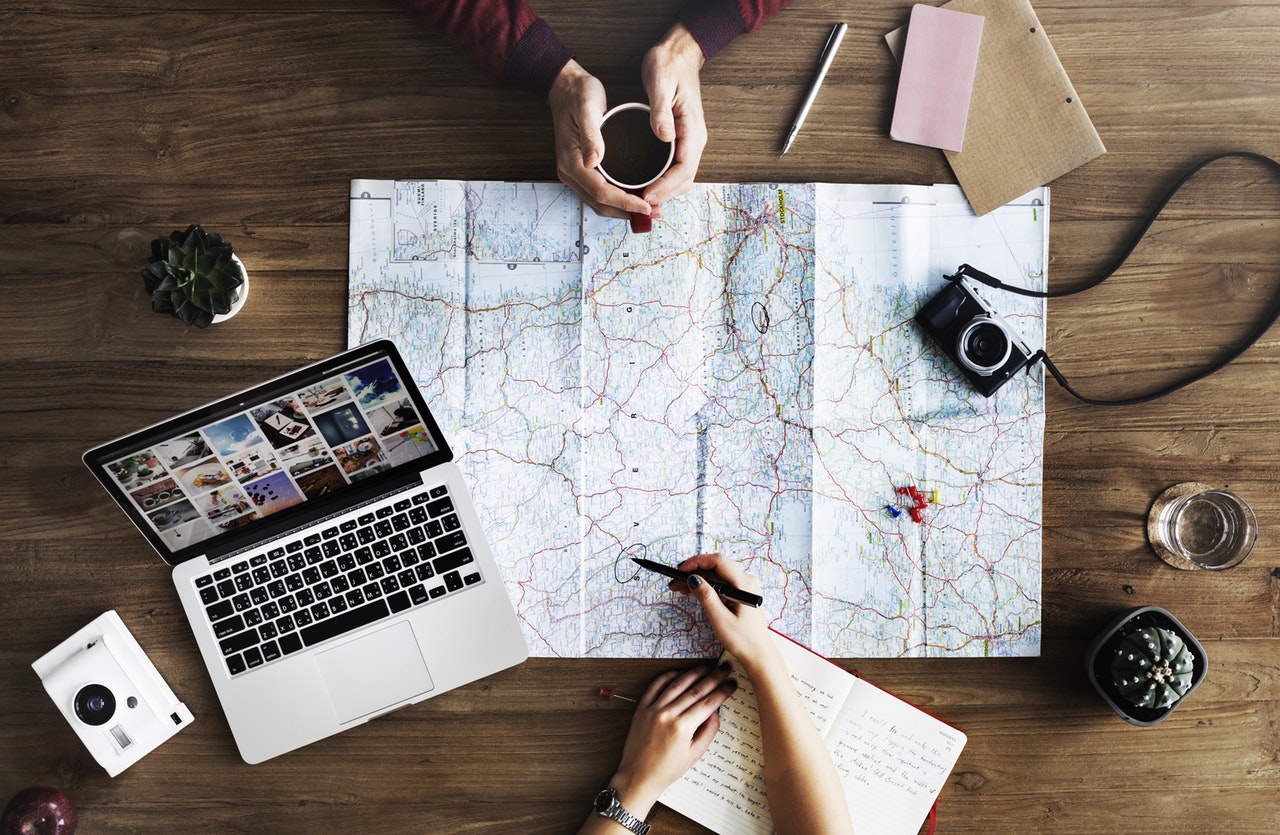 Reading week is upon us and you know what that means: a deserved break from school. Because most students still have school work during this week, you can’t exactly hop on a plane and go on […] 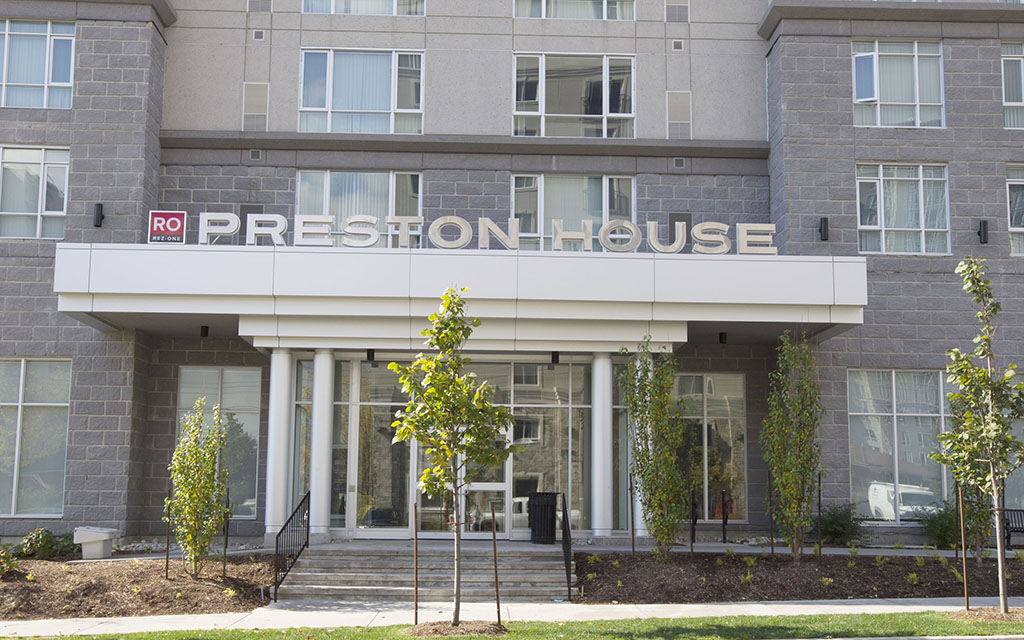 How To Have Fun On A Budget In Waterloo

When you pair tuition and textbook fees with food and toiletry costs, you realize that being a student leaves little room in the budget for fun things.Friday night dinners, coffees, clothes and […] 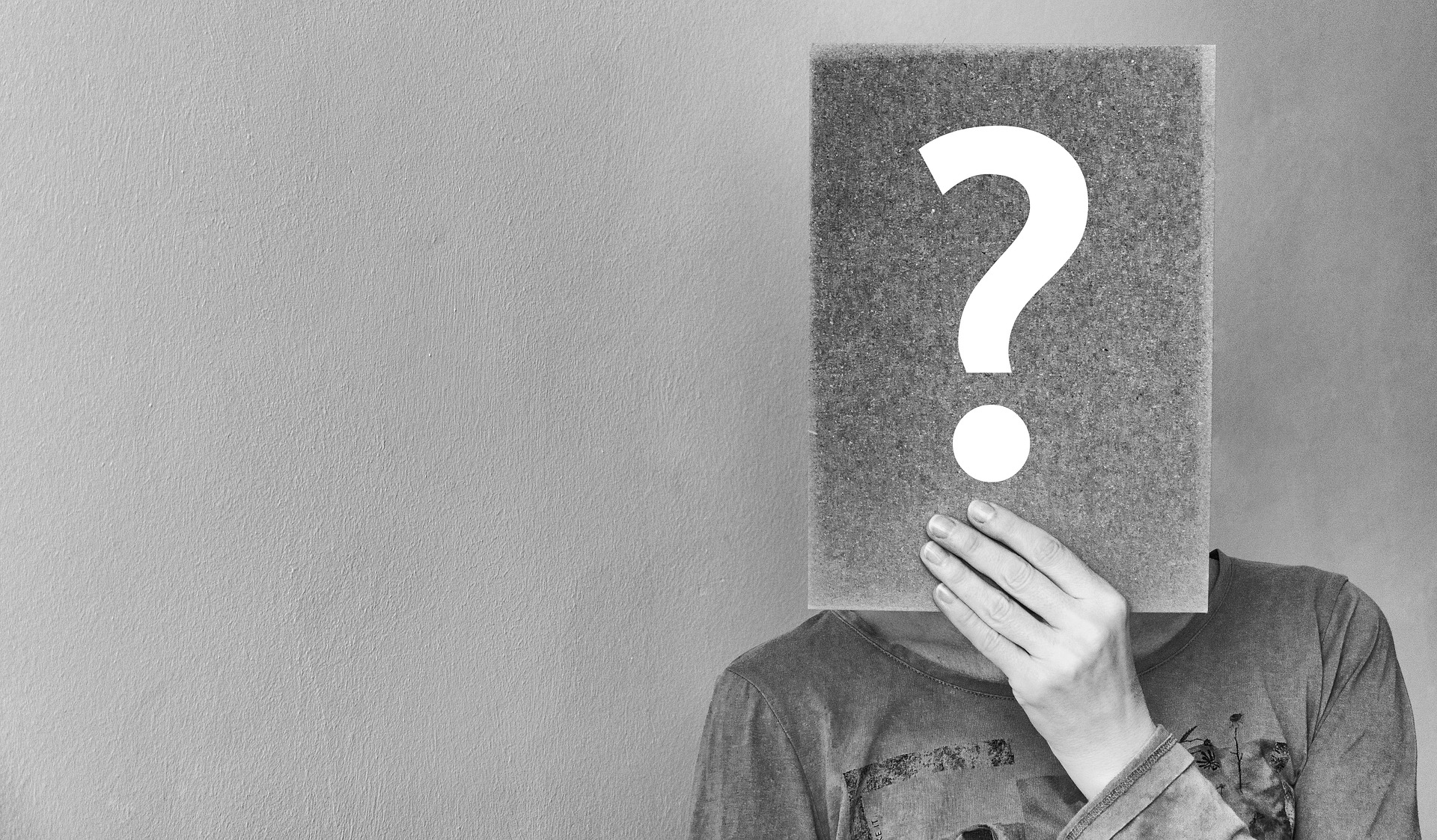 Did You Know These People Went To School In Waterloo?

Nina Dobrev, Mike Meyers and more went to Ryerson, Margaret Atwood and Malcolm Gladwell went to U of T — there are a lot of famous alumni of Canadian universities. What you may not know, is that a […] 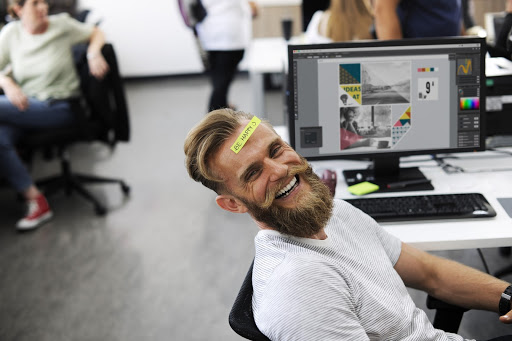 The Coolest Waterloo Based Companies

To say it’s hard to find a job out of school, is an understatement to say the least. In fact,  there’s a lot of strategy that goes into searching for a job. A key element in this hunt is where […]

12 Movies To Get You Excited For Winter Break

There’s a lot to love about the winter break: time off school, holiday celebrations, tons of food, sleeping-in, and of course — the holiday-centric movies! 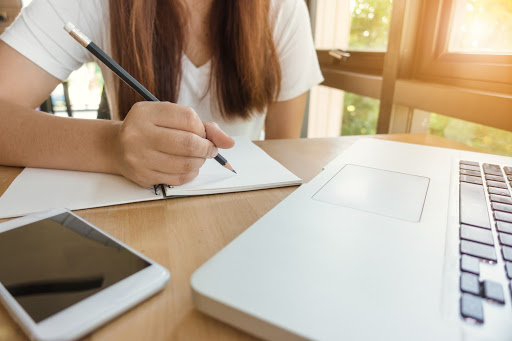 Best Places To Study Near Rez-One

We know, being productive can be hard. It doesn’t matter if you are studying for a quiz, midterm, exam, or even preparing for a presentation — when you sit down to work, everything else becomes 10 […] 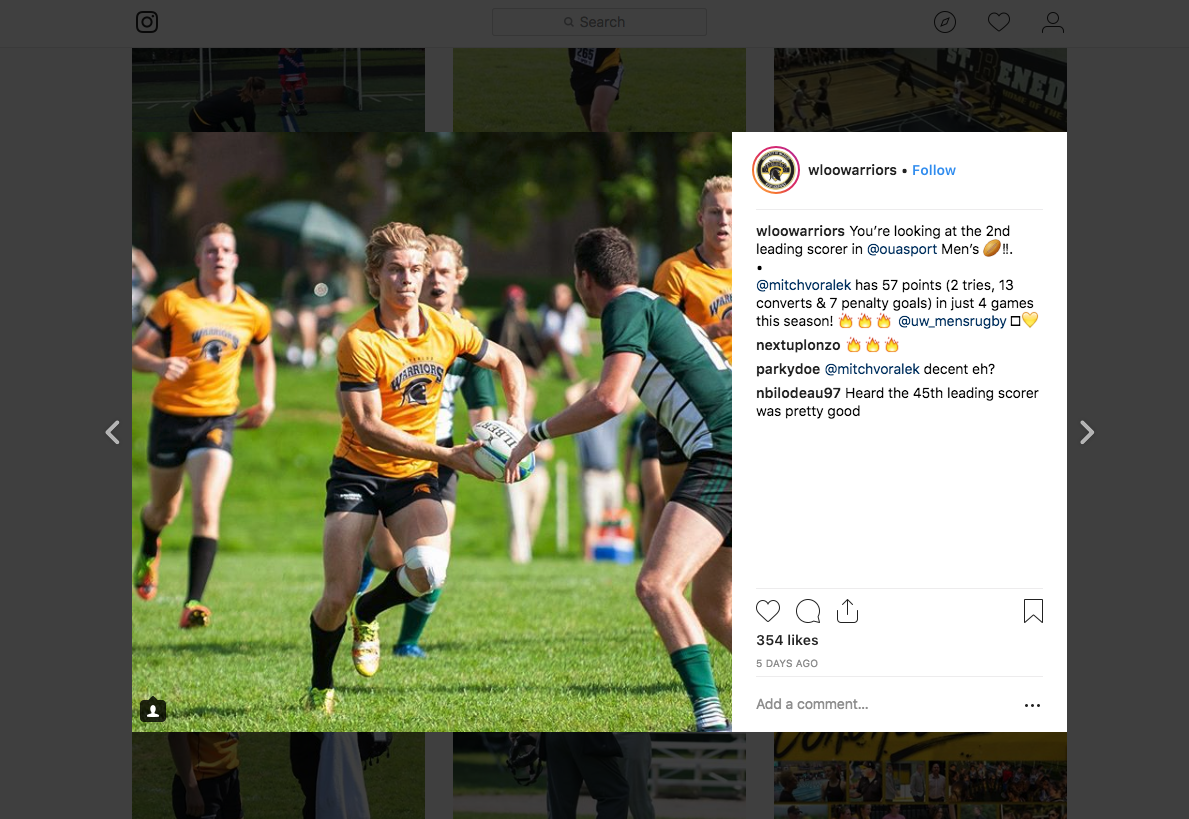 Social media has the impressive power of connecting us with one another, and also informing us. Take a second to think about how much time you spend on social media -- especially Instagram. Our […]

Why Fall Is The Best Time For Students In Waterloo

Don’t get us wrong, Waterloo is a great place for students all year long… but, there’s something extra special about fall in the city. Whether you go to Laurier, Waterloo or Conestoga, fall is a […]