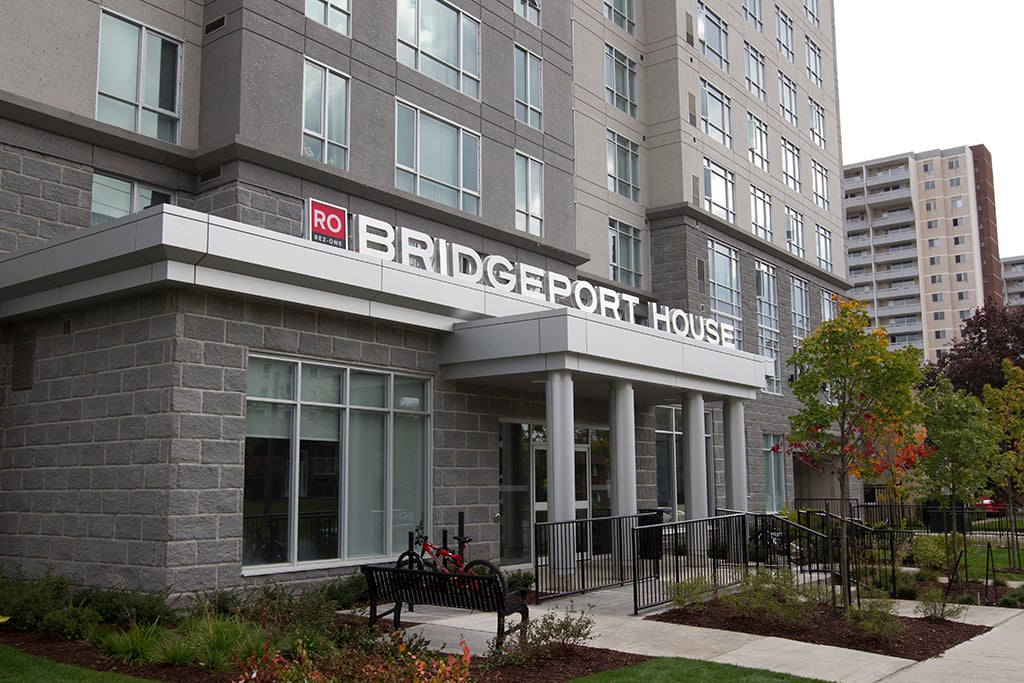 What To Look For In Student Housing

It is hard enough leaving home to start a new life in a new city, at a school you don’t know anyone at. Throw in having to hunt for a new place, and you’ve reached almost the of peak university […] 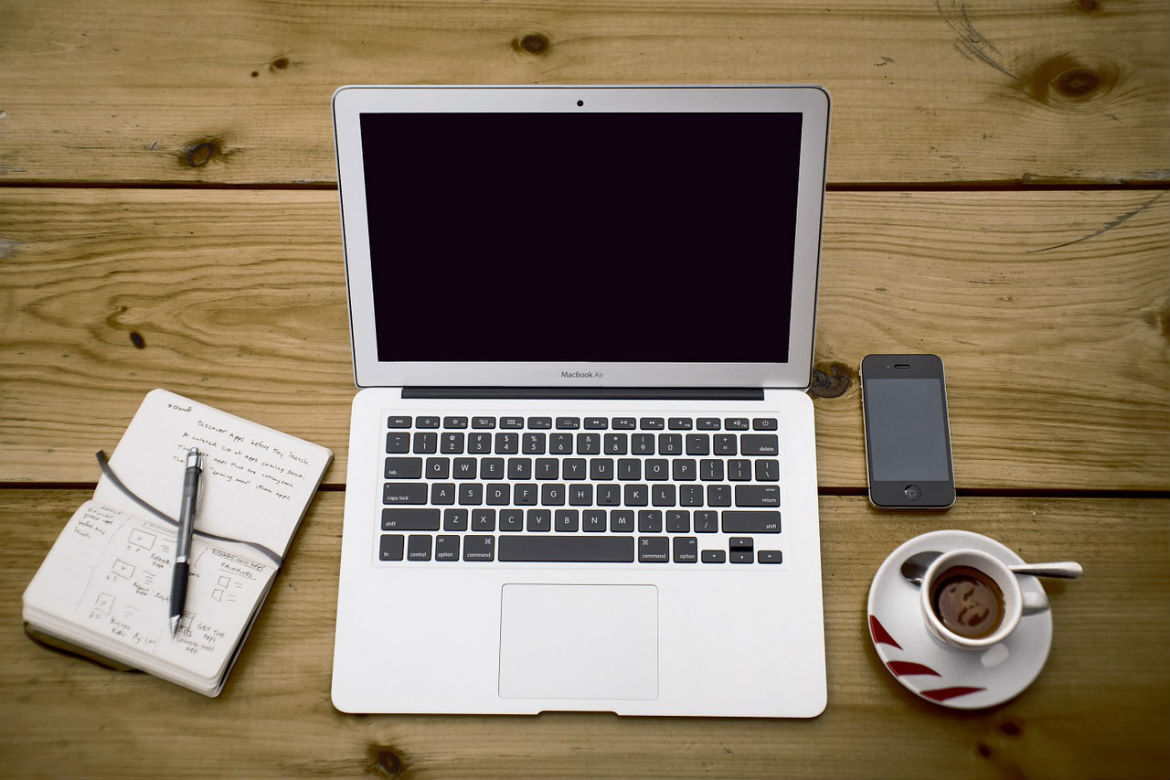 We’re Sponsoring the UWCSSA’s ‘The Voice of Waterloo’

Rez-One is pleased to sponsor the University of Waterloo Chinese Students and Scholars Association’s (UWCSSA) ‘The Voice of Waterloo‘ event this year. Please join us at this year’s event on Sunday, […]

It’s official! The Rez-One web site is up and running!