5 Resolutions Students Can Actually Stick To This New Year

New Year's resolutions are notorious for being goals that people never quite stick to. The first week of a new year gyms are packed with those looking to improve their health, and libraries are full with students eager to get their readings done. The thing is, we tend to put our all into our goals the first week of January — so much so that when week two rolls around, we have no motivation left.

Some may say resolutions are destined to fail or are just stupid, but we beg to differ. The way we see it, they are goals that come from an honest reflection of the past year. This year, set resolutions that are subtle. In other words, start small. Set goals that are realistic that you can actually keep.

We’ve rounded up some common New Year resolutions and tweaked them to be a little bit more attainable:

Exercise: A Couple Days Of The Week

Going Out: Once A Week

Going out can get expensive — especially when alcohol is involved, so cutting down on how often you head out to a bar or party is a great start! We suggest maybe limiting how often you go out — maybe once  or twice a week, instead of forcing yourself to stay in every day. It’s good to get out, it’s all a balancing act. 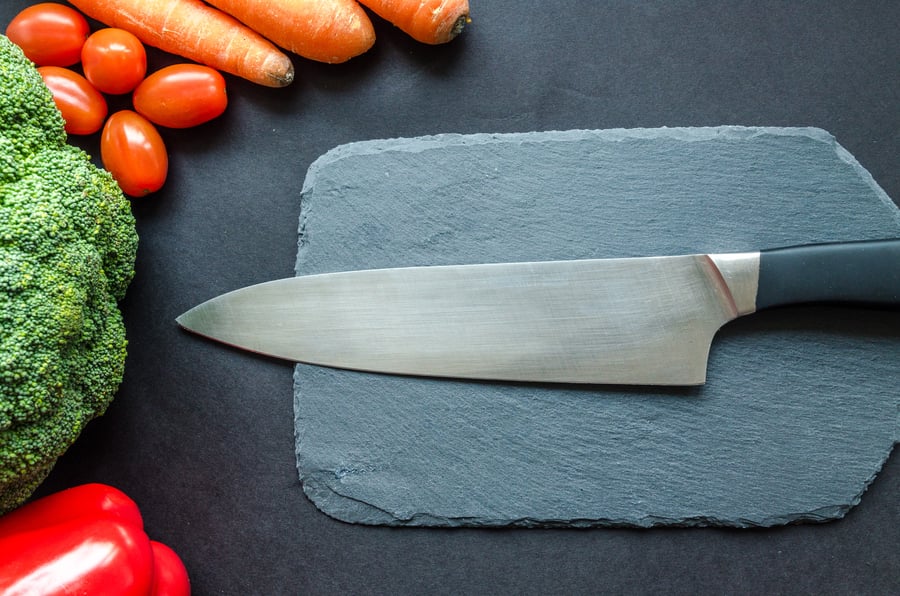 Buying lunches and dinners may be handy with all the options on and around campus, but can really hurt your wallet and bank account. It’s not realistic to make your lunch every single day, especially if you’re already in the habit of eating out. However, start small and set a goal to make your lunch X days of the week. You can coordinate which days you think you’ll be the least inclined to cook, and which days are more free to give yourself more time to put something together.

Phone: Turn It Off 1 Hour A Day

No one is going phone free for 24 hours, but setting a certain amount of time to unplug a day that is reasonable will ensure you follow through on your resolution. iPhones also have a handy new feature called screen time, where you can set limits, and check your phone usage over certain periods. Looking at your screen time might even scare you into putting down your phone more often!


Appearance: Dress Up Or Dress Down Once A Week

Some people set goals to care less about how they look and be less vain, while others set a goal to put more of an effort into themselves. Honestly, both these things are important. It’s important to take pride in how you present yourself, but it also is good to give yourself a break from makeup or taking an hour to put together an outfit.

Guys and girls are both guilty parties here. Our advice? Be realistic. Either make a goal to get dolled up once a week, even if it’s for class. If you’re on the other side, make it a point to leave the house make up free or hassle free once a week. It’s a subtle change that will make a huge difference.

The Coolest Waterloo Based Companies

END_OF_DOCUMENT_TOKEN_TO_BE_REPLACED

How To Get Back In School Mode After Winter Break